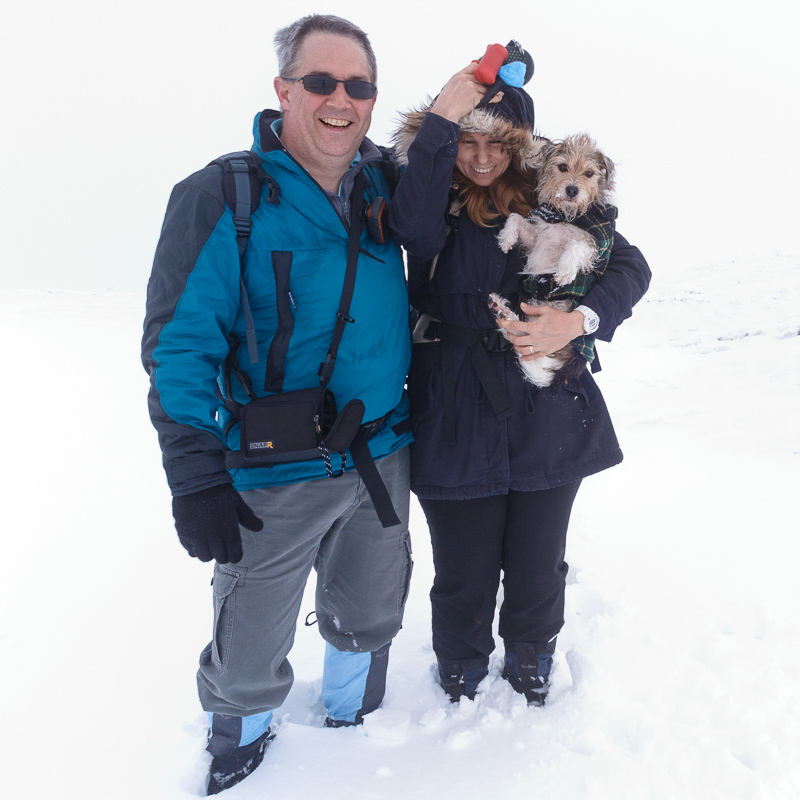 As the title says, my name is Elliott Coleman. I’m 49 and a landscape & seascape photographer based in a village a few miles north of Carmarthen. I currently own and run an ecommerce business which I started in 2009 and spend as much of my free time as possible on the coast or up in the hills of our magnificent country, Wales.

My first foray into photography dates back to the early 1980’s when my dad gave me his Kodak Instamatic 133. I’d love to tell you that it was here that I discovered my love for photography, but being a youngster I could never afford the film or processing so taking photographs was rare and usually only on special trips out.

As I grew up I dabbled a bit with some automatic point and shoot cameras and my first digital cameras was a Casio QV-10, which was a truly terrible camera and was eventually consigned to the back of a man drawer.

My first real interest in photography started around 2006 after moving back to the UK from South Africa. As a family from South Africa, we enjoyed the outdoors and spent much of our free time walking around the nearby peak district. I had purchased a Fuji Superzoom to document our trips out mostly to send back to family in SA and it didn’t take long before I outgrew it and purchased my first DSLR; a Canon 350D.

This turned out to become a never ending quest for better cameras, better lenses, better tripods, better accessories and software. Lots of software, to make my rubbish photographs look better than they were. HDR anyone?

In 2009 the credit crunch hit home and I lost my job. A blessing in disguise that forced me to rethink my future and how I was going to support my family. Within six months my ecommerce business was born. Despite the economic downturn the business saw growth and we soon saw an opportunity to move away from the hustle and bustle of the East Midlands to rural Wales.  It was here that I realised my true passion for photography.

Living in the north of Carmarthenshire I have the Pembrokeshire coastline to the west, the Cambrian Mountains to the north and the Brecon Beacons to the East. I’m spoiled for choice when it comes to beautiful locations.

Being self employed and with weekends being the only time I have available for photography, I was constantly frustrated with my inability to get out further afield without pre-planning and the expense of accommodation. In February 2020 I hatched a plan to get rid of my car and bought a 2015 plate VW Transporter for conversion into a campervan. This would be ideal for those impromptu weekend long trips out.

The original plan was to spend the summer months slowing completing the conversion but thanks to Covid-19 and a forced national lockdown I had it finished by the end of May. It’s pretty neat and has a double bed, a fridge, stove top and sink, a toilet and most importantly a heater for those cold winter nights out.

I’m looking forward to some new adventures and hopefully some great images. 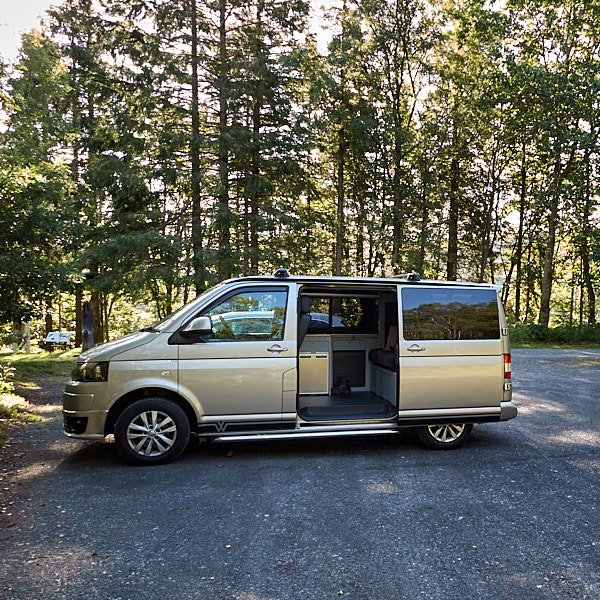 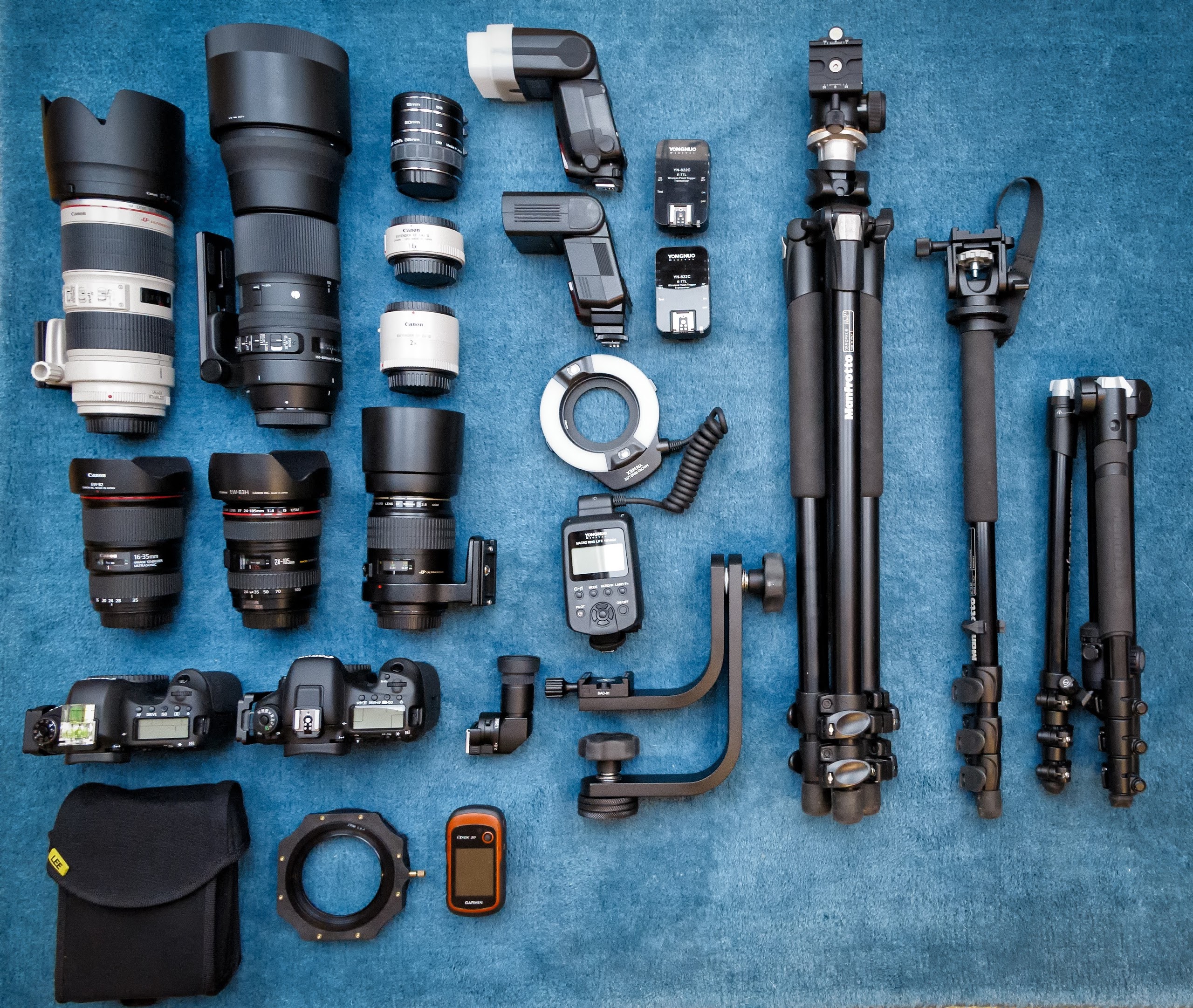 What I shoot with

I use a Benro Mach 3 Carbon Fibre Tripod with a Benro geared head and all of this is packed away in my new Shimoda Action X50 bag (recently upgraded from the F-Stop Anja).

My worst fear is that when I die, my wife sells my camera gear for what I told her it cost.

All Content and Photographs © Copyright 2021 Elliott Coleman. All Rights Reserved.